Through partnerships with museums, galleries, libraries and other public institutions, SOS is able to offer a free, equitable and active form of design education. We have previously partnered with the Design Museum, the South London Gallery, the Institute of Contemporary Arts, the V&A and many more.
‍
We aim to accelerate the inclusion of marginalised groups in critical design through free education. Our courses provide participants with the tools to sustainably develop and action, active social and political design practices.
‍ 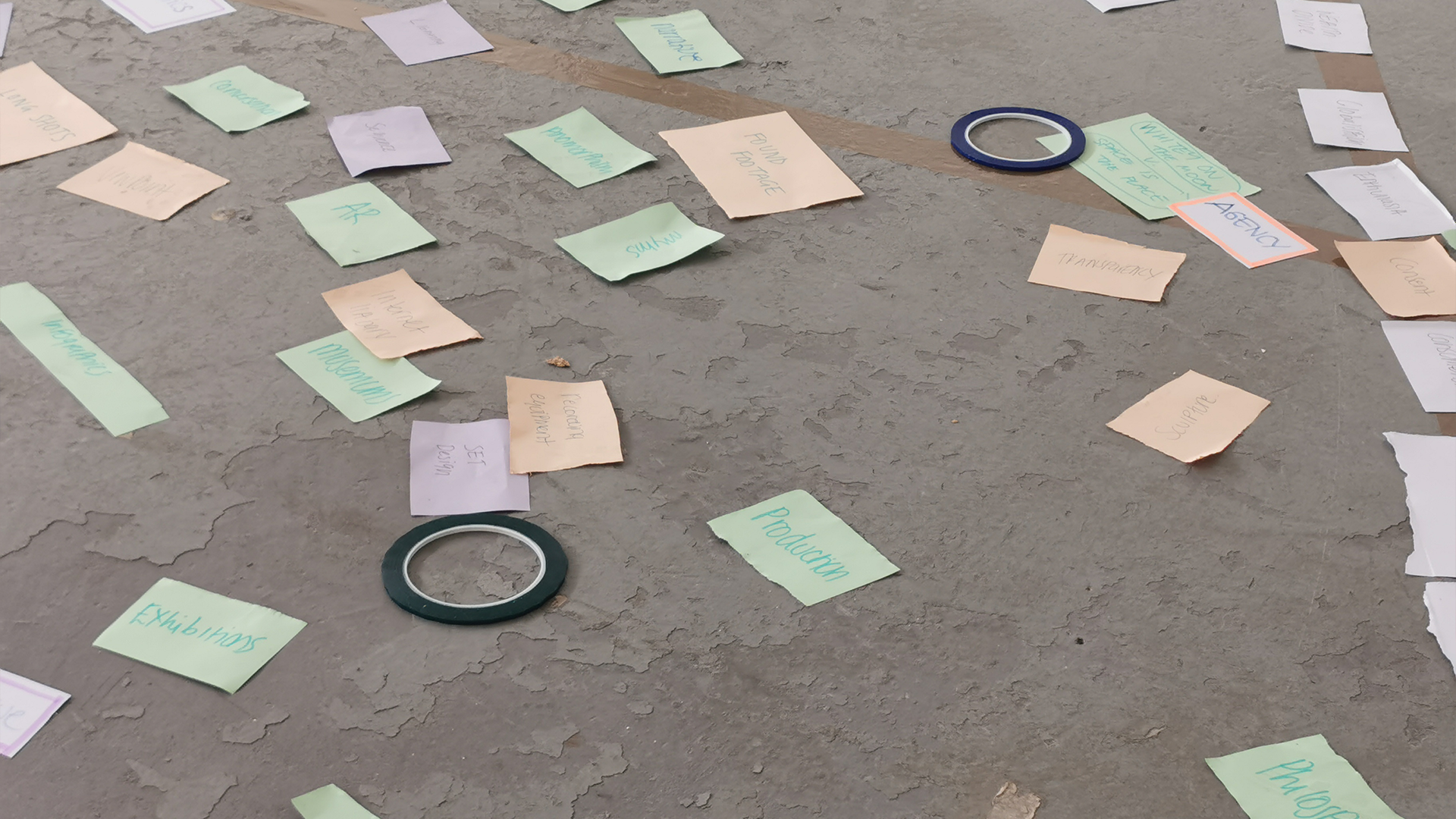 Image courtesy of the Koppel Project.
Copyright the Koppel Project 2020.‍
School SOS is built upon 3 foundational tenets. Each tenet is informed by the rising fees in Higher Education which has lead to an increase in vocational approaches.

In order to break the chain of student debt to uncritical vocational education to industry ready graduates; critical, politically active education must be free and accessible.
‍
Art & Design should confront the socio-economic systems it operates within
What is Critical Design?
‍Critical design is an underrepresented form of counter – affirmative design, giving space for designers to critique contemporary society through the power of the medium. Education in art and design has been limited to problem solving for the needs of capital, but as designers, we can and should apply our trade to more active, social and political ends.
‍
Democratising education‍
Traditionally, this methodology has been reserved to a select few elite establishments of Higher Education in the UK. SOS aims to demolish this tenet, democratising an active and political way of working and making critical design accessible.

Market diven education‍
Universities today gravitate toward market-driven education, not only through the education-as-product model, but in their delivery of market-ready students. Market-driven courses lean toward an increasingly uncritical, apolitical and affirmative approach to Art and Design. SOS believes that in order to re-politicise design education it must be freed from commercial pressures.

Higher Education must be free and accessibe
Student fees
Universities today levy vast fees from students and increasingly orientate education toward the market. This model is a vicious cycle ever expanding, reinforcing industry ties and producing market ready uncritical graduates.
‍
Student debt
Architecture students for example exit university with a minimum debt of £50,000, forcing them into industry with no scope to explore the edges of the discipline. As such, Universities must train students to access the industry, in order for them to begin to repay their student debts. This consumeried model of education turns away many from lower socio-economic households and other marginalised groups from a critical form of education.

Critical education must be free
To be truly accessible, education has to be free. Diversity and inclusion in critical, politically active forms of design can only be achieved by dismantling the financial burden. Free education and we free the constraints of design and the industry.
‍
We need a fair and sustainable alternative to Higher Education
New modes of education
An inclusive university model cannot sustain this increase in cost whilst devaluing the importance of critical and non-linear learning in the Arts. If the current UK HE cannot offer an unburdened space for free-thinking, then a new model must be found.
‍
The super-versity
Where once Arts Schools formed a network of independent expression hard fought by students leaning on the traditions of university free-thought, today we are left with overburdened and bureaucratic monolith super-versities, unable to nurture critical thought and redefine design in an era where it is quickly losing relevance and real world impact.

School SOS
Starting in 2019, our flagship course has expanded each year, providing a small number of students with free education, while developing a new model for the delivery of Higher Education in the UK. We hope to be providing free year long critical and active design courses by 2025. 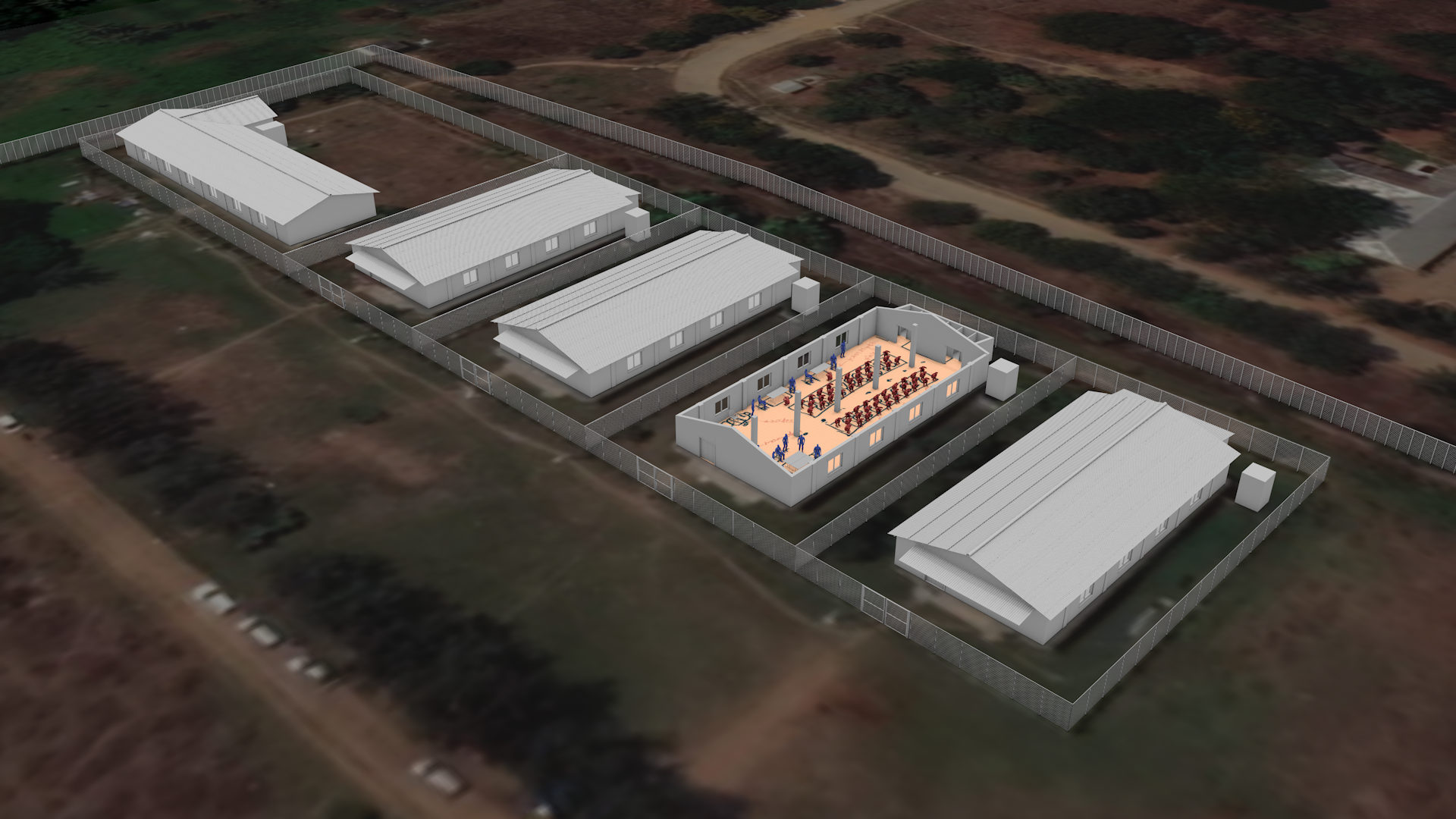 With FA his work has been tabled for discussion at the UN’s OECD Seminar on the Beirut port explosion, European Parliament (the LIBE Committee on Civil Liberties, Justice and Home Affairs) and has been published in numerous media outlets including; The Guardian, The Financial Times, Der Spiegel, Mediapart, Efsyn, and Madr Masr. 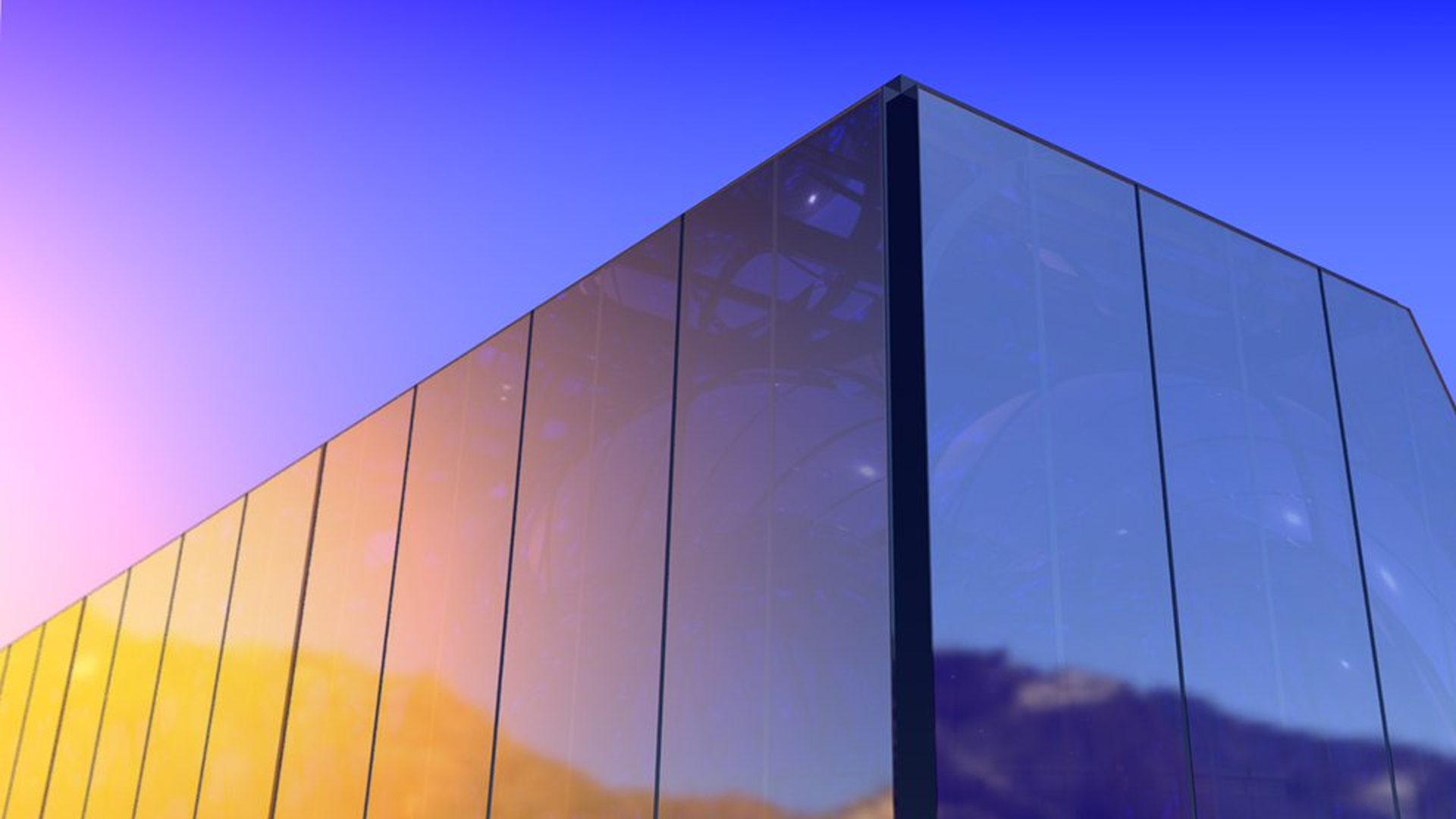 Image courtesy of the Koppel Project.
Copyright the Koppel Project 2020.
Pierre is a Co-Founder of SOS. He obtained his BA in Architecture at the University of Sheffield before completing an MA in Architecture at the Royal College of Art in 2018. He is an Associate Lecturer for MA Design for Social Innovation at UAL, London and a PhD graduate researcher in Architecture at the UCA, Canterbury.
‍
Pierre has published for e-flux Architecture and held research fellowships with the British Council and CAMPO in Rome. He is a visiting critic at the AA, RCA, University of Toronto, Oxford Brookes, amongst others. Alongside research in architecture, he is a practising architect working across public typologies and was awarded the RIBA London Award with his previous team at Stirling Prize winners, Haworth Tompkins.
School SOS Advisory Board
Rachael Harlow (SLG Projects Curator)
(Expand)
(Shrink)
Rachael Harlow is Projects Curator at the South London Gallery (SLG). She graduated from Goldsmiths University in Fine Art and History of Art and now leads one of London’s best established programme for young emerging artists at SLG.