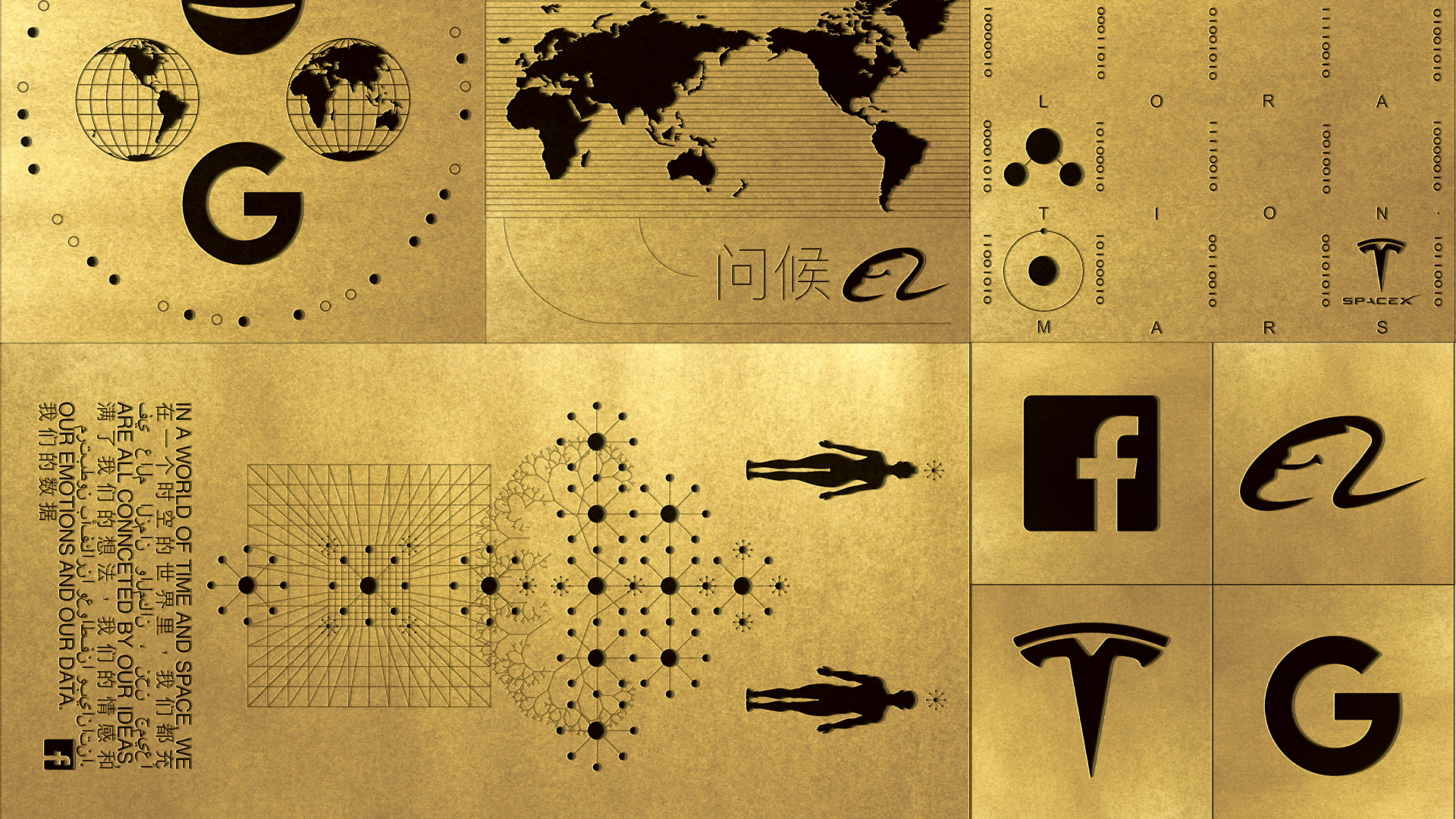 In a race for cosmic data gathering, planetary colonisation and technological prowess, space has become the latest frontier for companies to battle over. Google, Tesla, Alibaba and Facebook have launched their own space agencies, which compete to travel the furthest expanses of the intergalactic realm.

In response to NASA’s past attempts to communicate with extra-terrestrials, corporations look to communicate their unique view of the world to other potential life forms that may inhabit the universe. What will be the artefacts of this new space race, and what do they tell us about the future of a new society which is founded by values of corporations over nation-states? 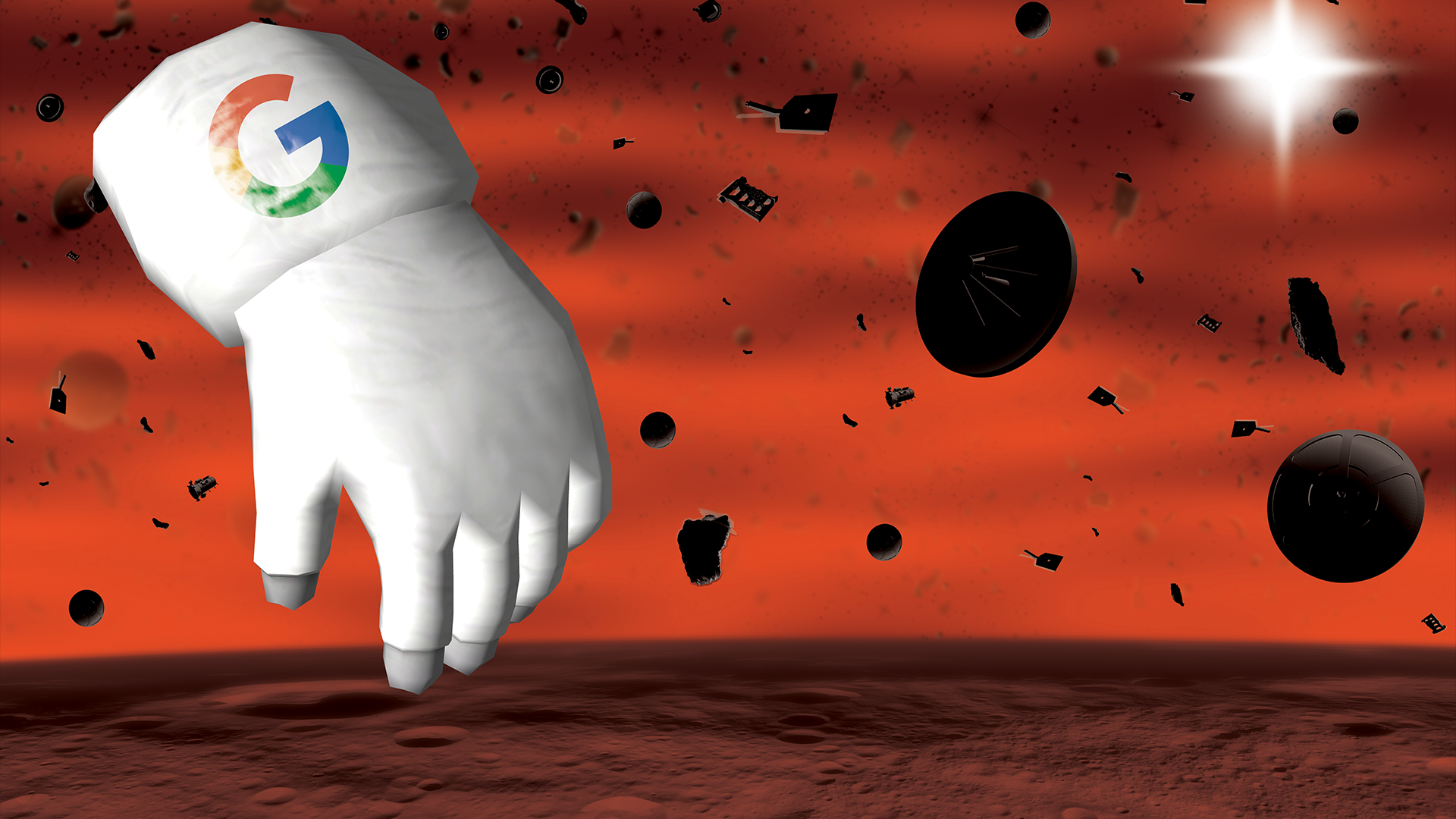