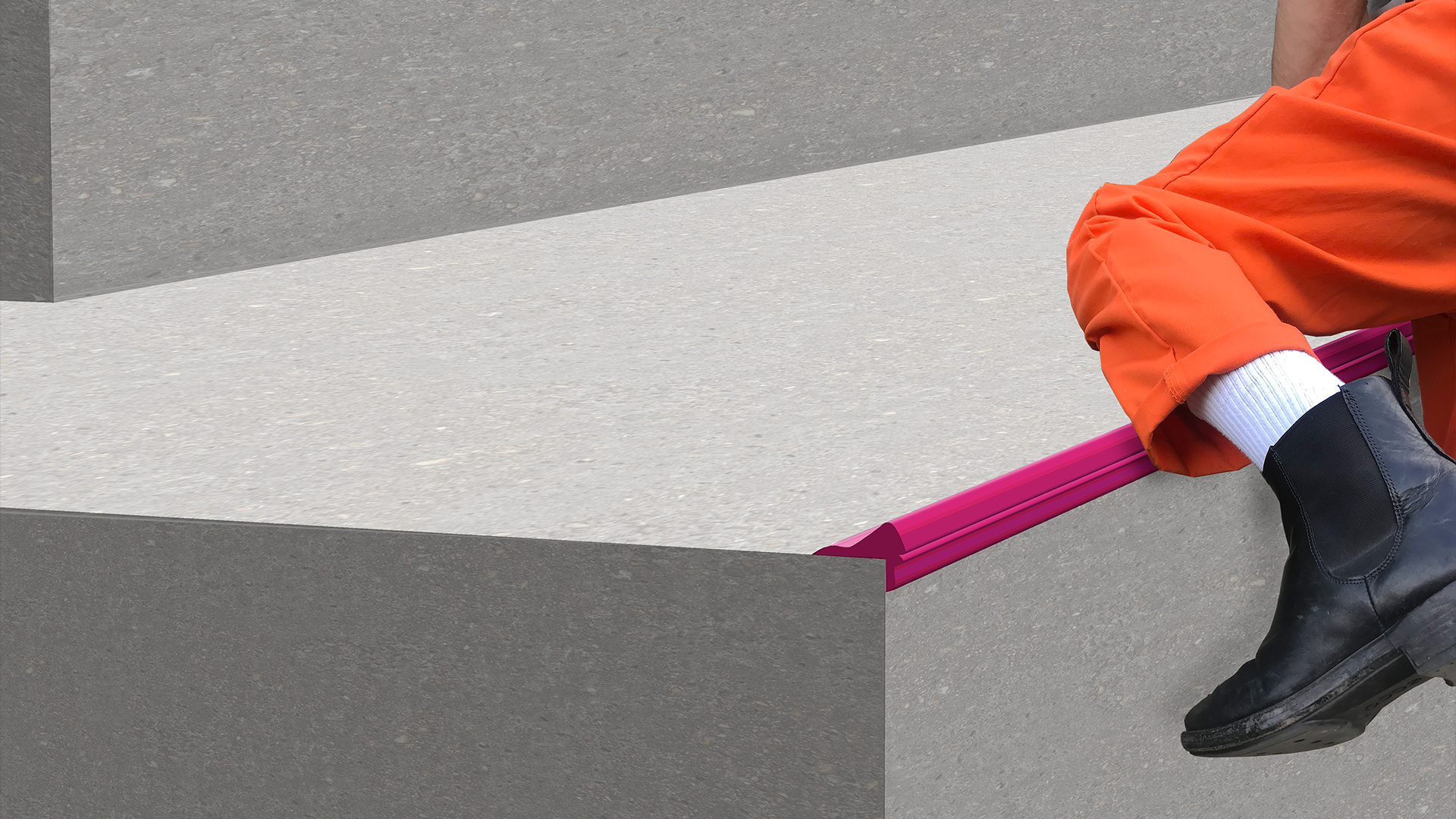 Horatio Nelson is considered a naval hero, a genius and “Immortal”. His victories are considered so important to the history of Britain that he has stood in view for the past 176 years, a monument to all that he has done. Only Nelson Nose, is a mockery of Lord Nelson to create discussion of visibility, transparency and accountability in the public sphere.

We know, because we have been told, that Nelson was the fearless leader that earned Britain its dominance over Europe, but (nearly) only Nelson knows that he was a publicity hungry, murdering slavery supporting war criminal too.

Now this looks and sounds like entirely an attack on Nelson however, Nelson is just the unfortunate example to a much wider discussion. The public sphere is where we shape our identities and begin to craft our place in the world. But what if the world around you didn’t look like you or was built to keep you out or worked hard to keep you silent?