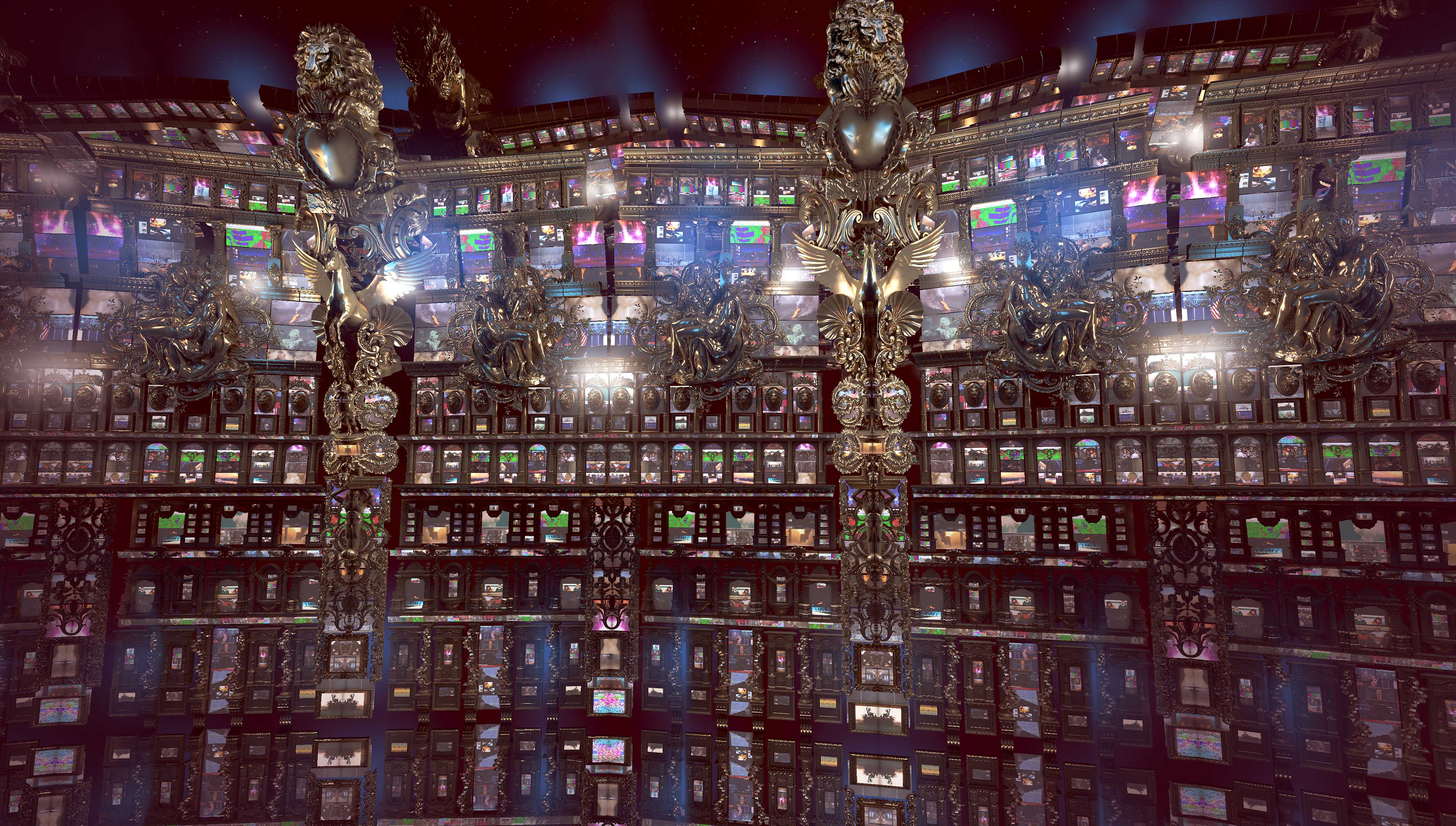 3D Animation is used in the entertainment industries, for spatial and architectural research and often to aid accountability efforts. The workshop will teach you the basic steps from modelling to animating in Cinema 4D, with the aim of exporting a short film / video at the end. You will learn how to create a 3D scene populated with a 3D object which you will model from a reference image of your choosing. You will be shown how to texture your models, how to light your scene and how to set-up different cameras.

You will need to bring

Nicholas Zembashi is an architectural researcher, artist and former project leader at the 2018 Turner Prize nominated research agency Forensic Architecture (FA). At FA he coordinated research on the use of machine learning in investigative practice. His work investigates how identity is bound by a landscape of media, using animation and architectural speculations to design video essays. Nicholas is a unit master of Experimental Unit 3, at the Architectural Association in London.